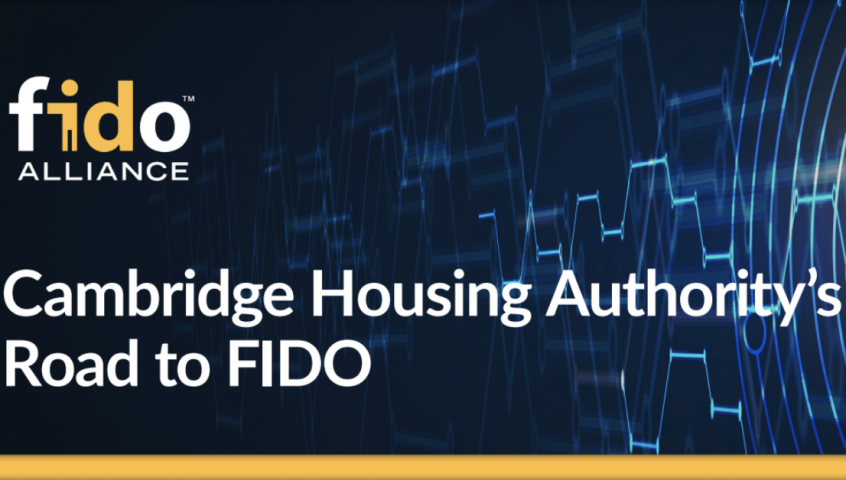 In an effort to bolster cyber security at the agency, CHA Chief Information Officer, James Lesley, has led an effort toward going “passwordless” at the Cambridge Housing Authority for its employee base. This enhanced security measure was highlighted by the FIDO Alliance following a panel appearance by Leslie at the Authenticate 2021 event.

The FIDO Alliance published an article to elaborate on the CHA’s efforts to protect the agency following Leslie’s appearance at the event.

About the FIDO Alliance: