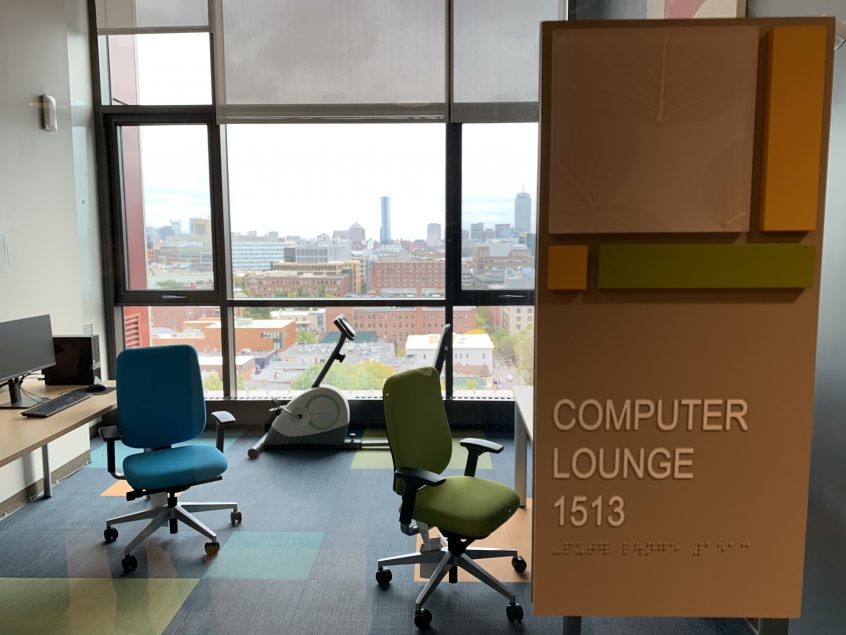 Starry, Inc. (the “Company” or “Starry”)​​, a next generation licensed fixed wireless internet service provider, today announced a partnership with the Cambridge Housing Authority (CHA) to provide its ultra-low-cost Starry Connect broadband service to more than 2,630 of its units located throughout 27 communities in Cambridge. A recent study on digital equity in Cambridge found that the cost of home broadband access (often bundled with other services) locally can exceed $250 per month, often leaving low-income residents without a feasible broadband option in the home. In fact, a March 2021 survey of CHA residents for the study found that 46% of respondents reported not having a home internet connection.

Through this partnership, CHA’s residents will be able to sign up for Starry Connect’s high-speed, uncapped home broadband service for $15 per month with no data caps, no long-term contracts, no credit checks, no extra fees for equipment, free installation and 24/7 world-class customer support. Additionally, CHA residents can opt-into the federal government’s Affordable Connectivity Program (ACP), which provides a subsidy of up to $30 per month towards broadband access for eligible households. For residents that sign up for Starry’s service and opt-into the ACP program, that benefit can cover the entire cost of broadband service for the household while the program remains in effect.

“The high cost of broadband remains a significant barrier holding families back from realizing the benefits of having broadband access at home. No family should have to choose between putting food on the table or having the broadband they need to thrive,” said Virginia Lam Abrams, Starry’s Senior Vice President of Government Affairs and Strategic Advancement. “The Starry Connect program was designed to offer high-quality broadband at a low price so all communities can get connected and online – for work, school, health care access and so much more. We are proud to welcome the Cambridge Housing Authority as the eighth public housing authority to join Starry Connect and we are thrilled to partner with them to further expand digital equity and inclusion in the Boston area.”

“CHA’s partnership with Starry will be a game-changer for those we serve by providing them with access to truly affordable, high-speed internet, which will help them keep up with the ever-evolving demand for quality broadband needed in today’s world,” said Michael Johnston, Executive Director of Cambridge Housing Authority.

Cambridge Housing Authority has been providing long-term rental housing and rental assistance to more than 7,000 low-income families, elders and disabled individuals through its Public Housing and Housing Choice Voucher (HCV) Programs since 1935. The organization develops and manages safe, good quality, affordable housing for low-income individuals and families that promotes citizenship, community, and self-reliance.

The economic and social benefits of broadband access in the home are well known, yet according to the Federal Communications Commission, more than 20 million Americans still lack access to a high-speed internet broadband connection. Starry launched its Starry Connect program in 2018 in Boston to address the growing digital divide by providing an affordable and ultra-low-barrier broadband option to public and affordable housing communities. Starry Connect brings ultra-low-cost broadband service to public and affordable housing residents without requiring credit checks, long-term contracts, individual eligibility requirements (such as household participation in SNAP, WIC or Medicaid) or a lengthy application process. Starry Connect provides a $15 per month option for 30 Mbps symmetrical speeds without a credit check or signing a long-term contract. This innovative approach to removing broadband adoption barriers earned Starry designation as a ConnectHomeUSA stakeholder through the U.S. Department of Housing and Urban Development in 2019.

Starry Internet is available in Boston, New York City, Los Angeles, Washington, DC, Denver and Columbus, OH, with an expansion roadmap that will cover more than 40 million households across the United States. On October 7, 2021, Starry announced that it will become a public company through a business combination with FirstMark Horizon Acquisition Corp. (“FirstMark”) (NYSE: FMAC). To learn more about Starry, Starry Connect, or sign-up for Starry service, visit https://starry.com.