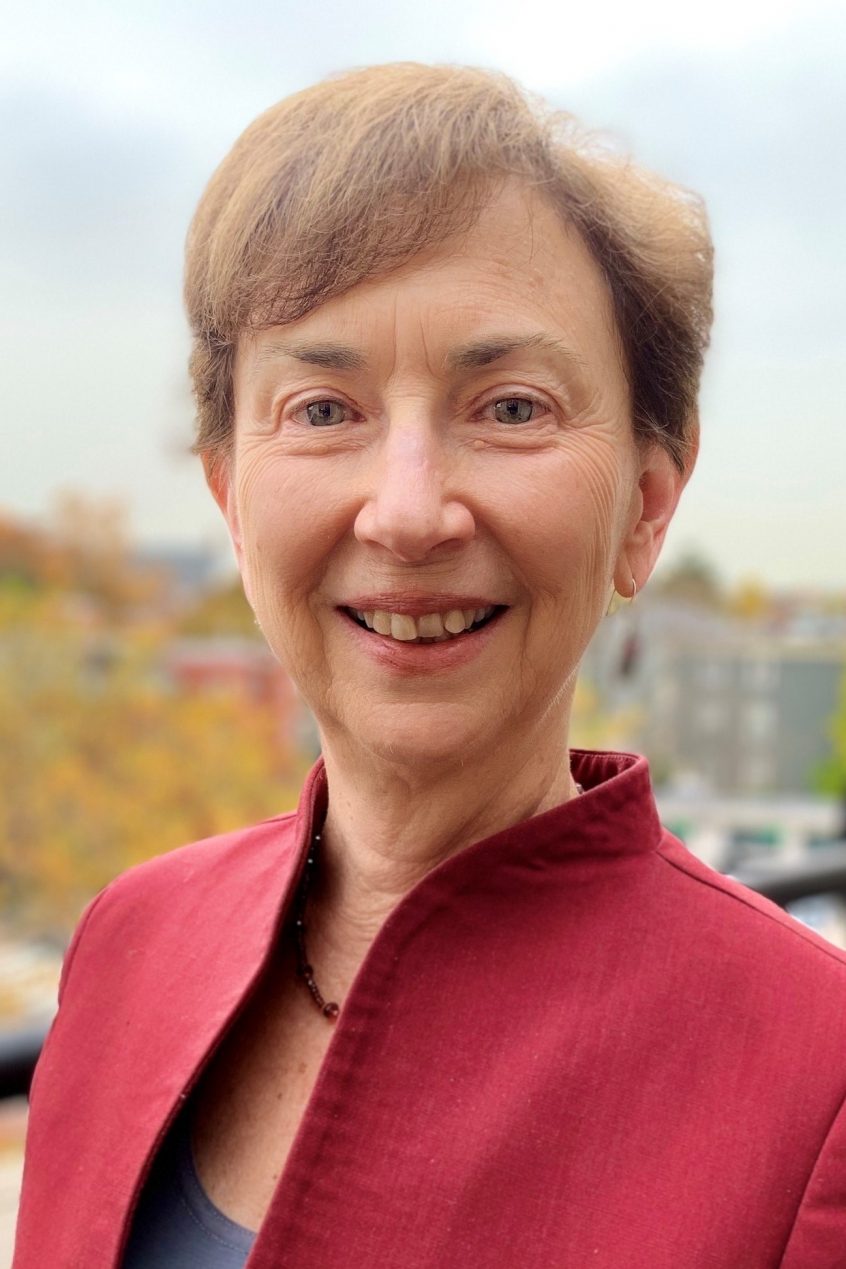 Susan Cohen started at the Cambridge Housing Authority in 1988 and currently serves as General Counsel.

What do you enjoy most about your position at the CHA?

“I really enjoy working with a strong team that shares a vision, is capable, and works hard. There is so much satisfaction in working towards a goal with other people who share the same objective and then seeing the goal become a reality.”

What qualities make a great leader?

“The ability to really listen to what others have to say, willingness to mentor and lift up subordinates, and the ability to motivate and keep everyone on track towards the objective.”

Why is it important to close the gender gap?

“Women need to be in leadership in order to convey the message to everyone that their expertise and opinion is legitimate and valuable.”

If you could meet anyone from the past or present, who would it be?

“This is a hard question for me. I think the person I learned about in recent years who really blew me away was Pauli Murray, who was a civil rights leader, lawyer, and eventually a preacher. She was also a gender non-conforming person of color. She came up with the legal argument that was adopted in the Brown v. Board of Education that was so critical in creating the basis for so much that came after that. She was also a friend of Eleanor Roosevelt, someone else I would have loved to meet. Pauli Murray is rarely cited in documentaries of that era yet she contributed so much.”

A key female figure to your professional or personal development/career path – and why:

“Amy Anthony was the Executive Director of Housing Allowance Program in Springfield, MA, a housing non-profit that ran both a Section 8 program and a legal-services type program for tenants. Amy was a leader at CHAPA, and eventually became the Secretary of DHCD. She went on to found POAH. Amy had a lot of confidence, drive, and ability. She was demanding but also supportive of her staff. She also focused on getting tasks accomplished on the ground and not falling back on ideological truisms.”

What would you say to your younger self and to women who will enter the workforce in the coming years?

“Don’t be afraid to hear criticism or to fail. It doesn’t necessarily reflect the value of your efforts, and may come from the wrong place. I realized early on that men often looked to blame someone else when things didn’t go their way, so I learned a mantra that I would recite when things went wrong: “What would a man do?” Before I came down on myself or felt really bad about an outcome, I would think through whether it was really my fault, and even if it was, what was the best way I could respond to the situation that would bring strength rather than weakness to the situation. Also: You and others will always make mistakes, that is really just the way things are in the world. Our job is to fix the mistakes.”

Keep an eye out for more Q&A employee features throughout the month of March in honor of Women’s History Month.